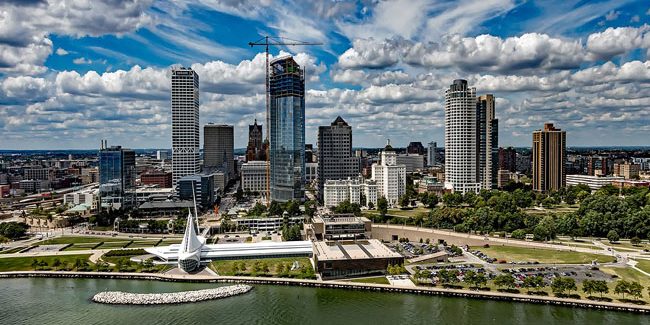 The Archdiocese of Milwaukee is ready to exit Chapter 11 bankruptcy. It filed for bankruptcy in January 2011 amid sexual abuse accusations, but is now ready to file its exit plan. In that plan, the Archdiocese is asking for $4 million to compensate the victims.

The Archdiocese of Milwaukee Wednesday will file a plan to emerge from its Chapter 11 bankruptcy case, and wants to reserve about $4 million for victims of sexual abuse.

The Archdiocese filed its Chapter 11 bankruptcy in January 2011 in response to claims stemming from the priest sex-abuse scandal. Archbishop Jerome Listecki on Wednesday released a statement saying the reorganization plan is “the next major step toward ending the bankruptcy and returning our focus to the primary mission of the Church.”

“It’s time for us to get back to what the Church is supposed to be doing,” the letter said. “It’s time for the Archdiocese to return its focus to its ministry. Outreach to and the support of abuse survivors will always be part of that ministry. Continue reading…