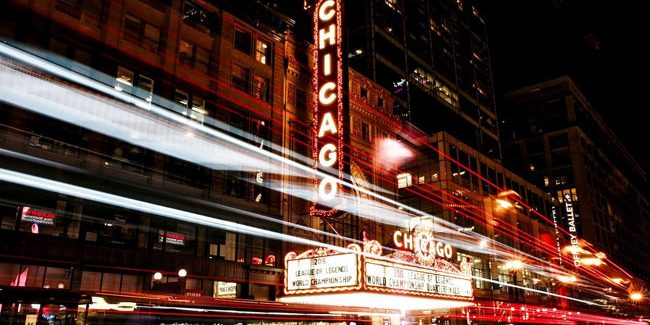 The City of Chicago is struggling under pension woes. The Illinois legislature is helping the city by increasing the cost of benefits for some government employees. This is being done to hopefully avoid the bankruptcy fate of Detroit.

The Illinois legislature on Tuesday approved a plan to start easing Chicago’s crippling pension problems by requiring some city workers to pay more for their retirement benefits and by granting smaller increases in those benefits.

The move is part of an effort put forth by Mayor Rahm Emanuel to shore up the pension system and presumably would include a proposed property tax increase for Chicago residents, a tax subject to City Council approval.

The experience of Detroit’s bankruptcy seemed to loom over the Illinois legislative negotiations. Continue reading…