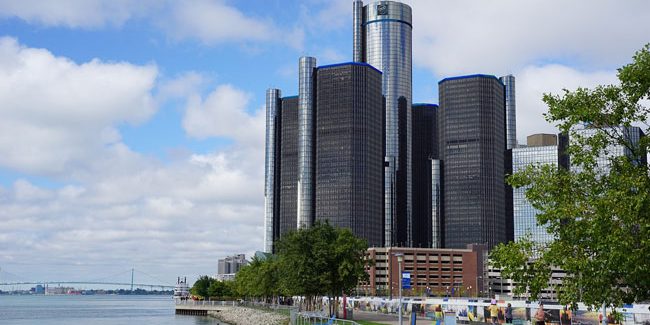 Judge Steven Rhodes is overseeing Detroit’s bankruptcy proceedings. He is seeking assurances from the mayor and other elected officials when it comes to the city’s plan. This plan includes pension cuts and reallocation of funds.

Looking years ahead, the judge overseeing Detroit’s bankruptcy said Thursday he wants assurances from the mayor and other elected leaders that they’ll follow a final plan that likely cuts pensions, sheds debt and plows millions into better services.

The bankruptcy case – the largest by a local government in U.S. history – is far from over. But Judge Steven Rhodes told city attorneys that he’d have a hard time approving an exit strategy without an endorsement from Mayor Mike Duggan and council members.