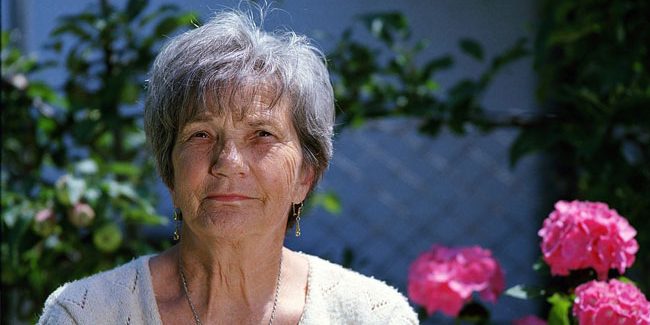 Pension crises are happening around the country, most notably in Detroit, Illinois. and New Jersey. Alabama fears it is headed in the same direction and is closely watching how these other municipalities deal with pensions and potential bankruptcies. While Detroit is working on its pension issues through bankruptcy, Illinois has yet to allow its cities to do the same.

The Alabama Legislature took steps to address the pension shortfall in 2012, when it passed a law raising the retirement age for new hires. Those workers also pay less money into the system in exchange for lower benefits when they retire. But the report by Norcross argues that the savings – $162 million a year of the next 30 years – only marginally postpones the day of reckoning.

“Such stopgap measures are not nearly enough to plug the funding shortfall facing the RSA,” the study states.

The report highlights pension crises in Detroit, Illinois, New Jersey and elsewhere. Closer to home, the city of Prichard filed for bankruptcy protection after its pension fund went belly up, and the state had to abandon its prepaid college tuition program after costs outstripped assets following disappointment investment returns. Continue reading…