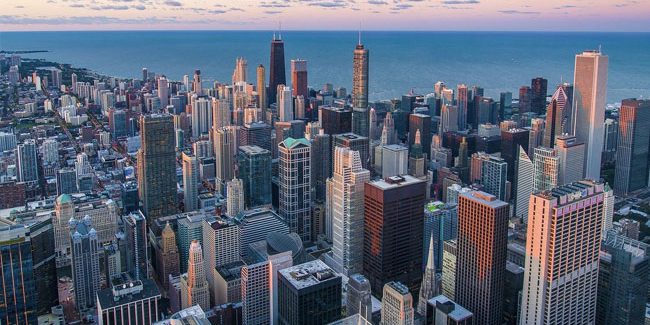 Chicago is the biggest city of note in Illinois that is struggling financially, but it is definitely not the only one. Cities in the state have to be granted legislative approval in order to file for bankruptcy, which is practically impossible to get. So, instead, cities such as Chicago suffer under the weight of pension costs with no relief in sight.

Larry Morrissey is mayor of the old industrial hub of Rockford, Illinois, and he says that if bankruptcy revived the U.S. auto industry, it might save his city of 151,000 from “the slow death” of pension costs.

“Bankruptcy is designed to avert that kind of a slow, perpetual indentured servitude for individuals and corporations — why the hell should cities be treated differently?” said Morrissey.

This borders on fantasy in Illinois, where municipalities can’t file for court protection without legislative approval. Yet the discussion reveals alarm over mounting shortfalls among the 650 pensions in large and small towns outside Chicago that cover police and firefighters. Fiscal crises in the state and its biggest city have diverted attention from the $8.4 billion in liabilities those systems faced in 2012, up from $4.1 billion in 2001. Continue reading…