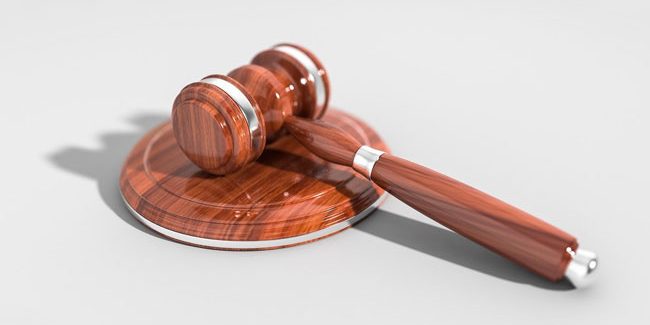 City mayors in Illinois are speaking out about the State’s refusal to allow them to file bankruptcy. Without that option, they say, cities are struggling to pay pensions. And residents are having to pay higher and higher taxes to compensate.

Rockford Mayor Larry Morrissey said Wednesday that Illinois towns and cities would be in a better position to face their public safety pension obligations if they had the ability to file for bankruptcy.

The statement came during a downstate and suburban mayors’ news conference held in Illinois’ state capitol.

“If the state doesn’t give authorization to go to bankruptcy court, you simply cannot do it,” Morrissey said. “Without that … cities are simply left with no recourse when dealing with collective bargaining … in police and fire pensions. So what we end up being is boxed in. … Frankly I wish we could appeal directly to a bankruptcy court. I think it would give us more leverage to get deals done.” Continue reading…