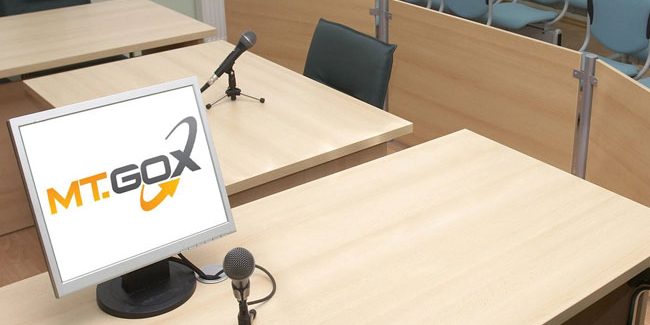 Mt. Gox is a struggling bitcoin company that has had to shutdown after filing for bankruptcy. Angry investors are suing Mt. Gox in Chicago courts. A Chicago-based law firm is representing Mt. Gox in its suits.

Read more from The Chicago Tribune:

The collapse caps a tumultuous few weeks in which the company has remained virtually silent after halting trades of the crypto-currency, shaking the nascent but burgeoning bitcoin community.

Angry investors have been seeking answers for what happened to their holdings of cash and bitcoins on the unregulated Tokyo-based exchange.

Gregory Greene, who estimated his bitcoin stake at $25,000, filed a lawsuit in the U.S. District Court in Chicago late on Thursday, saying Mt. Gox had failed “to provide its users with the level of security protection for which they paid.”

Baker & McKenzie, a Chicago-based law firm that represents Mt. Gox, declined to comment. It is not yet clear if the firm is representing the exchange in this lawsuit. Continue reading…

Call us today to learn more about filing for bankruptcy.