FREE Online or In-Person Consultation with a Bankruptcy Attorney! 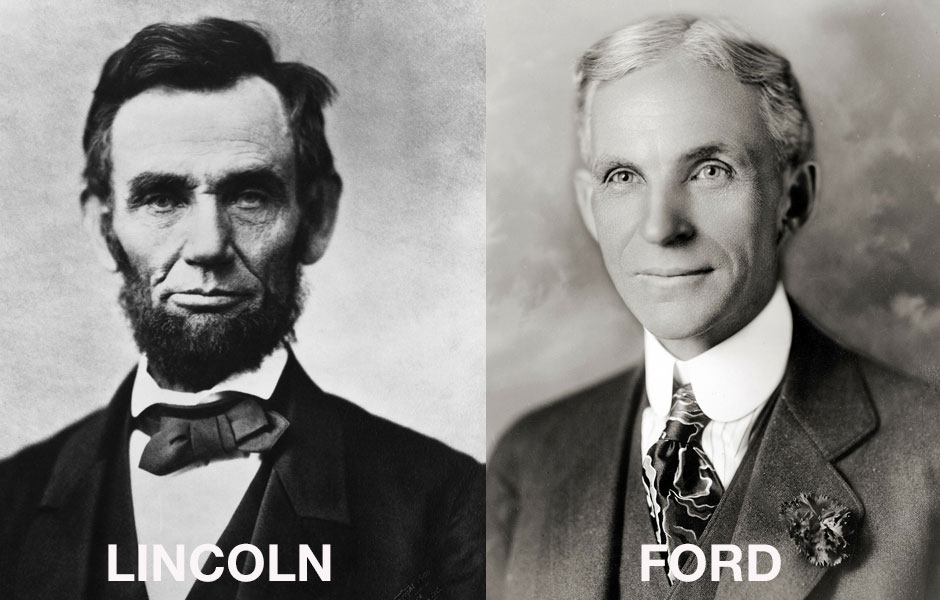 If you think you’re the only one to face financial trouble, think again. There are many notable members of our society who relied on bankruptcy to help get their financial lives back in order. Here are a few notables:

Abe Lincoln was so deep in debt that when he sold all of his assets it barely covered half of the owed debt. Although he was a brilliant leader, he was not as savvy as a business owner. He purchased a general store as a young man and throughout the years continued to purchase store inventories on credit, even with not making a profit from the sale in his own store.

Eventually he sold his share in the stores but was left with back taxes when his business partner died. Lincoln sold his surveying gear and his horse and continued to make payments on his bad debts until the mid 1840’s when he filed bankruptcy.

Abraham Lincoln was not the only president to file bankruptcy, others included Ulysses S. Grant for a bad banking investment venture, Thomas Jefferson for living above his means and William McKinley who owed more than $130,000 in bad debt while the governor of Ohio.

Henry Ford began the Detroit Automobile Company in 1899 with the assistance of three politicians. He only produced 20 cars in the period of the next two years due to his perfectionism and this led to a bankruptcy in 1901 for the company. In 1903 Ford started over, beginning the Henry Ford Motor Company and became a very rich man with his new success.

You may be surprised to find that in 1922 Walt Disney started a film company in Kansas with a silent partner. After purchasing used equipment and producing a few short advertisements and
cartoons and even signed with a New York studio with the newly labeled Laugh-O_Gram studios.
The deal fell through and New York seemed to swallow up the new, young entrepreneur and Walt Disney was left with no other choice than to file for bankruptcy in 1923. The failure did not keep Walt down, he moved to Hollywood and Mickey Mouse was born and the rest is history.

Hershey candy may have never been is if we’re not for the persistence of Milton Hershey. He apprenticed in a candy shop as a young boy and learned his trade, making sweets. He started his own company in 1876 in Philadelphia and within six years had already went bankrupt. He tried to sell his sweets on the streets of New York but was unable to make a success of that either. When he returned to his hometown, Lancaster, PA and began the Lancaster Caramel Company he had finally found his meal ticket. The company sold for $1 million dollars and with that money he invested in the Hershey Company that still today produces the best milk
chocolate candy on earth.

Although today the company is worth over $10 billion dollars, it started off shaky for Heinz and his brother. The company first began as a manufacturer of horseradish and in 1827 the business went bankrupt, leaving a bad taste in the mouths of those who invested in it.

If you need help with your financial future, call us today at 312-273-1217 for a free consultation and evaluation. We’re here to help!

CALL US TODAY! 312-273-1217HAVE US CALL YOU!REQUEST AN APPOINTMENTREAD OUR ONLINE REVIEWS!

*Available for ‘In-Person’ Appointments Only.