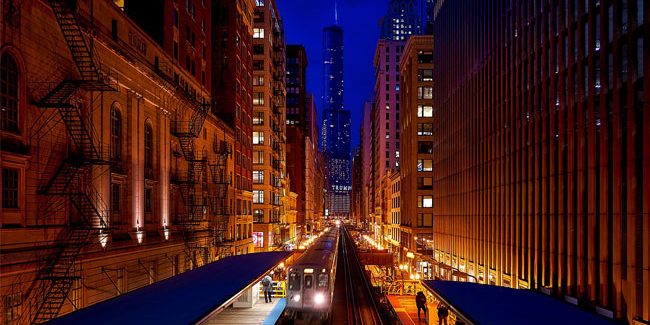 People have been drawing comparisons between bankrupt Detroit and the financially struggling city of Chicago. A major independent agency, however, says that Chicago has the ability to handle its finances in a way that Detroit did not. A main concern in both cities is pensions

Read more from The Chicago Tribune:

National media, opinion-makers and some financial analysts have taken to comparing cash-strapped Chicago to bankrupt Detroit, but a major bond-rating agency says that comparison may not be apt.

Yes, Chicago faces ominous financial woes, particularly when it comes to its government worker pension debt, but the city has the wherewithal to weather the financial storm that Detroit could not, according Standard & Poor’s Ratings Services report to be released Thursday.

“We believe Chicago can largely control its own fate, whereas Detroit cannot, nor will it be able to for some time. In our view, this may be the key difference between the two cities and may be what will allow Chicago to work through its problems rather than follow Detroit’s path on the road to bankruptcy,” concluded the report, titled “Will Chicago Suffer Detroit’s Fate?” Continue reading…

Let Zalutsky & Pinski help you with all of your bankruptcy needs. Contact us today!