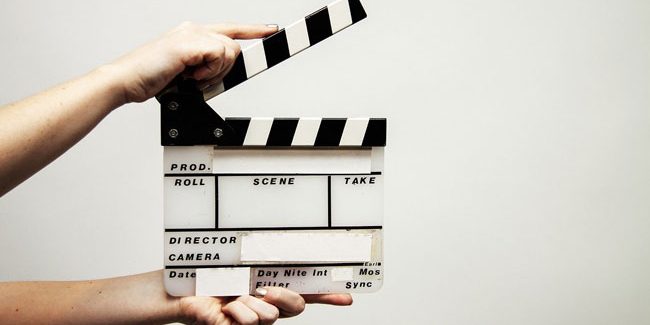 Teri Polo starred in the Meet the Parents movies alongside Ben Stiller. She is now starring in a new comedy series called Meet the Fosters. Despite her acting success, however, Polo has filed for Chapter 11 bankruptcy protection.

Teri Polo has had the unfortunate event of meeting money trouble.

The “Meet the Parents” star filed for bankruptcy on April 14, according to Federal Court documents obtained by E! News, claiming she’s buried in a massive amount of debt.

Polo’s filing details various unpaid amounts to the IRS and credit cards, along with attorney fees, which total up to nearly a million dollars owed. Her rep has no comment. Continue reading…