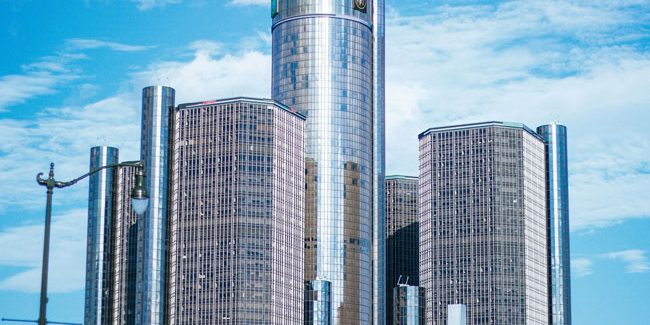 General Motors has hired a team of lawyers to fight their bankruptcy court battles. The hot issue at the moment is whether or not GM is responsible for actions that occurred before the 2009 bankruptcy filing. The company’s opposition claims that GM is responsible because it was covering up a problem it knew about.

General Motors Co. and a battalion of trial lawyers are preparing for an epic court fight over whether GM is liable for the sins of its corporate past.

The company is asking a U.S. bankruptcy court to shield it from legal claims for actions that took place before the company’s 2009 bankruptcy.

But lawyers who are suing GM say it shouldn’t get the usual benefits of bankruptcy protection because it concealed a deadly ignition switch problem when the court was making bankruptcy decisions.

They also say the company’s motion is part of a broader strategy to force settlements in dozens of lawsuits alleging the ignition switches caused deaths and injuries. Continue reading…

Call Zalutsky and Pinski today for more information on bankruptcy.