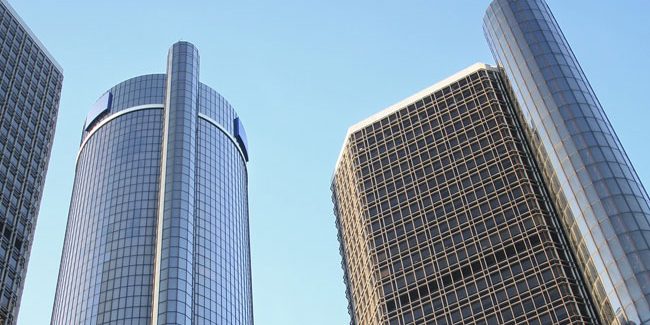 General Motors filed for bankruptcy, which should make them exempt from actions prior to the filing. A new issue surrounding a malfunctioning part in 2009, however, may not be covered by the bankruptcy laws. An ignition switch defect could set them up for over a dozen lawsuits.

The automaker made the request Friday in a court filing in a lawsuit filed in San Francisco. A hearing is set for U.S. Bankruptcy Court in New York for April 25 on whether the court has jurisdiction.

GM says it faces at least 41 lawsuits in 19 U.S. district courts across the country, including in Alabama, Arizona, California, Colorado, Florida, Georgia, Illinois, Louisiana, Michigan, Missouri, New York, Pennsylvania and Texas. A judicial panel is debating whether to consolidate the actions into a single court for early stages of the case. Continue reading…